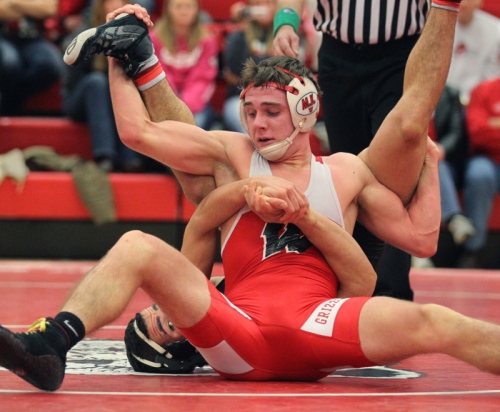 It still remains that many high schools and colleges continue to use the same wrestling training they have used for years, even though it hasn’t resulted in many championship wins in their youth wrestling programs. Until it is understood that wrestling requires different techniques than football or basketball, many youth wrestling teams will still be overcome by their opponents who realize this difference. It doesn’t have to be this way because exercises for wrestling training are readily available, but many coaches use an overall fitness approach, rather than specifically training their youth wrestling teams with the routine that would make them more effective.

When you ask professional wrestlers that have been in the Olympics, you will find that youth wrestling training should not be the same as those that are used in other sports. You will also discover that the training you get in high school should not be the same training you get in college because the body changes require a different routine. When it comes to effective techniques that win the match, there are certain muscle groups that need strengthening, if you hope to have everlasting mat endurance, blazing speed, brute strength and an effective plan of attack to win championships in the youth level.

There is no need to be discouraged because there are simple ways to become more effective in the wrestling training programs that are used on the high school level, the college level and the MMA levels. As a wrestler is developed, there are exercise routines that should become part of wrestling training to help them develop a strong hip toss, develop the strength to avoid getting pinned and keep them from getting tied up or shot effortlessly on. In youth wrestling, it can develop the confidence it takes to become a champion wrestler, when they are properly conditioned and win matches.

There are pro wrestlers & personal trainers that are willing to give their advice for strength training. Some of the programs can turn wrestlers into raging bulls that win matches in the matter of a few weeks. It doesn’t take expensive equipment because a set of stairs can be effectively used as part of wrestling training, when it comes to effective youth wrestling training routines. The biggest problem seems to be a lack of understanding the differences between training for football and wrestling training. With the proper routines and exercises to build strength and endurance, strengthen shoulders, legs and core muscles, youth wrestling champions can become more commonplace.Proper training is a key factor in this development.